Photographs relating to this article, including those in this extract, may be found in Galleries 3.4 and 4.2
Bulmer’s Directory of 1886 informs us that a school was erected by public subscription in Prudhoe in 1825 (though Parson & White’s Directory of 1828 puts the date at 1823). This must have been very small since Prudhoe’s population at the time was no more than seventy or so according to Whellan’s Directory of 1855. The building was little more than a cottage (it was in the row of houses behind the building subsequently built as a Reading Room and now used as St Matthew’s Social Centre).

This small school was superseded in 1866 by a larger and more convenient building built by public subscription on land provided by the Duke of Northumberland, since Prudhoe was growing at a phenomenal rate (the population in 1855 being about 400, but increasing more than tenfold by 1886). The school was known as Prudhoe National Mixed School, then, later on, as Prudhoe Council School. It is now the East Centre which provides youth activities and opportunities for further education. The school’s first headmaster was Mr R B Tiplady.

Other schools to be built during these boom years for Prudhoe were Low Prudhoe National Mixed School (1874) erected by the Mickley Coal Company for 180 children, St Matthew’s RC Mixed School (1875), a school belonging to the United Methodist Free Church (about 1880) attended by approximately 60 children, and Eltringham School (opened 1886). 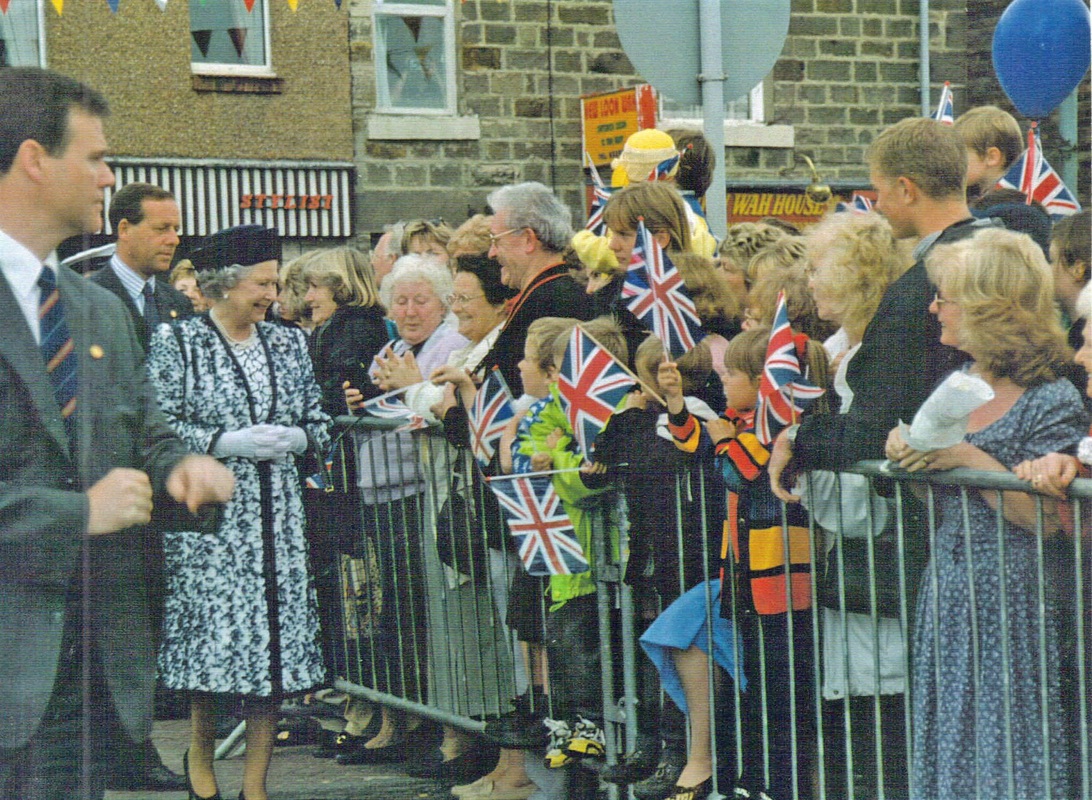