Photographs relating to this article, including those in this extract, may be found in Gallery 3.7
In April 1895 Councillors of Prudhoe Castle Township agreed that they should provide lighting to the village between Prudhoe Station and High Prudhoe.

John Hardy and John Barnes were paid 4s 0d for the erection of the lamps and a ladder to light the six lamps was ordered. In addition half a gross of the best fireproof Austrian lamp glasses were ordered from Tumbull’s in Newcastle. As these were oil lamps the sum of £1 was paid for conveying oil from the station to the “oil house”.

In 1896 the Council of Prudhoe Township agreed to pay £9.0s.0d to Messrs L Stokoe and L Liddle for the lighting of the lamps for the winter season providing that they found everything connected with the lamps except for glasses and oil.

In 1896 a request was made to alter the lamps to prevent the rain from getting in. A lamp beside the wicket gate outside the castle was to be allowed to burn all night for the benefit of the passengers off the late train and also for workmen travelling to and from the colliery.

January 1900 brought problems. Attention was drawn to the damage done to the lamps on the bank. It was proposed that the sum of £1 be offered to any person who would find such information that would lead to a conviction of the offender and that the Notice of Reward be printed and published.

In 1902, the Township was looking into Acetylene Gas. The cost of this new system would be £120. It was agreed to go ahead and a lamplighter called Ed Campbell was appointed. His duties also included attending to the generator for which he was paid £5.10s.0d. Lamps were purchased at 12s.0d. each and it was estimated that the cost of running thirteen lamps for a season would be £7.16 s.0d. Three hundredweight of carbide was bought for the purpose of lighting the lamps, together with a brush and pail for the lamplighter. Five shillings were to be paid to Ed Snowball for transporting the carbide from the station to the “Gas House”. 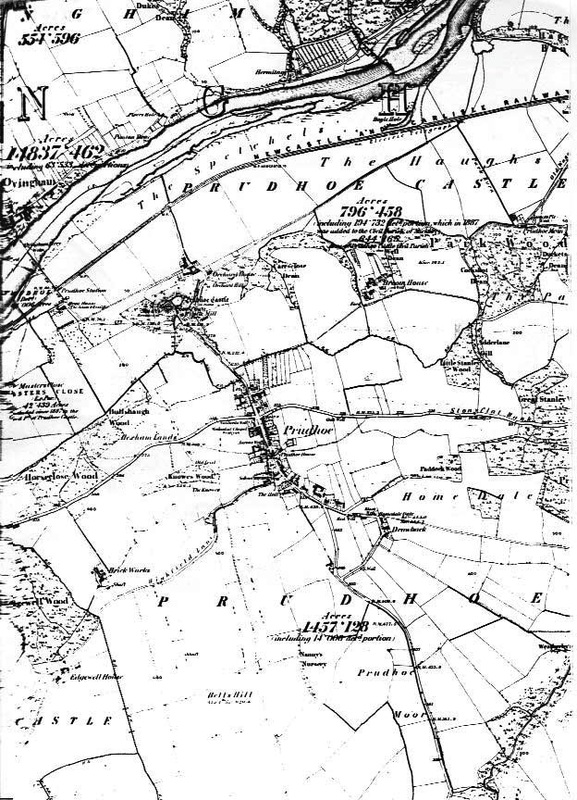